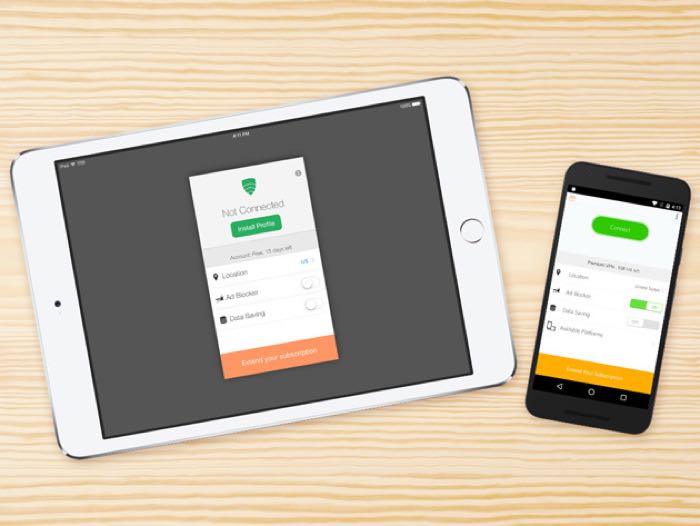 Today’s geeky gadgets deal is a VPN in Touch 5-Yr Subscription with 80%^ off, it normally cost s$150 and you can get it for just $30 with Geeky Gadgets Deals.

The VPN in Touch 5-Yr Subscription comes with a range of features which you can see below.

Hacker activity isn’t limited to victims using laptops and desktops, so VPN activity shouldn’t be either. Sign up for VPN in Touch and you’ll be protected on all your devices, and with the luxury of iOS and Android apps too. VPN in Touch also offers 25 servers and counting around the world, so you can bypass geolocation restrictions with tact. Change your location to the UK to tune into BBC iPlayer, or the US to view the latest from episodes out of Hollywood. The Internet is your oyster with VPN in Touch on your side.

You can now get the VPN in Touch 5-Yr Subscription for just £30 with Geeky Gadgets Deals, more details at the link below.