Voxan is a French motorcycle manufacturer who have announced the worlds most powerful electric motorcycle, the Voxan Wattman which has 200 horse power. 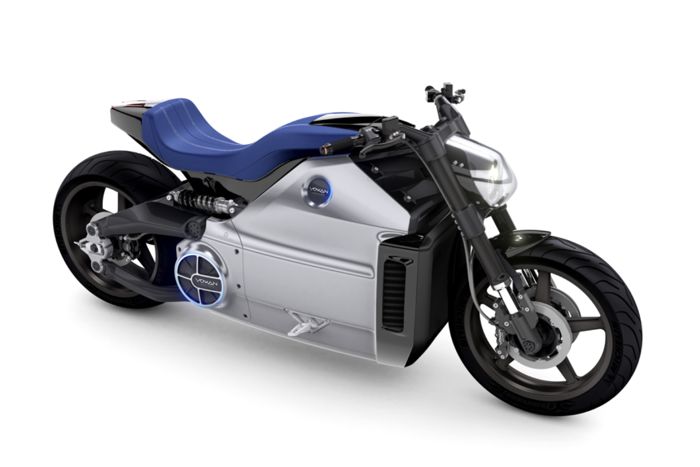 This electric motorcycle features a 12.8KWh Lithium Ion battery, which is built into the frame of the Wattman, and it has a maximum speed of 170 km/h. 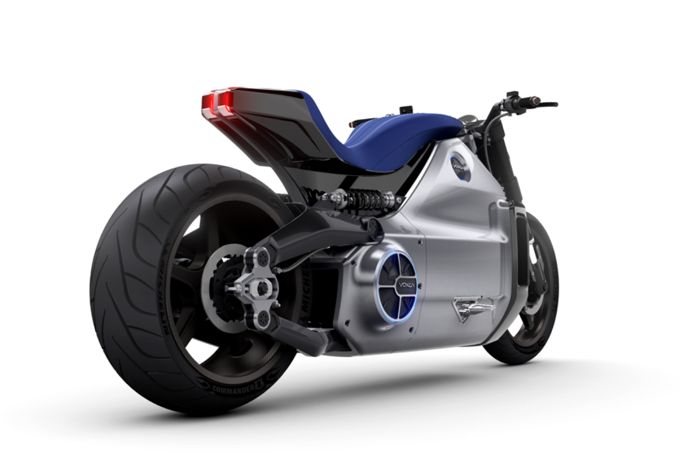 The built in battery will give you a range of up to 180 km, and it comes with a quick charging feature that will charge the motorcycle’s battery to 80 percent in just 30 minutes. 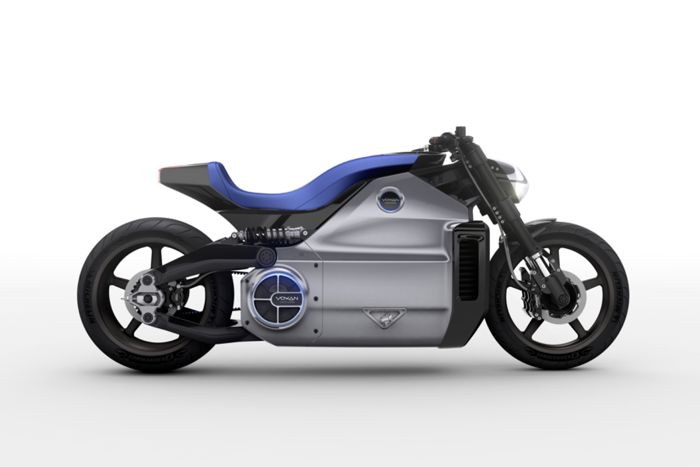 Powered by the first Voxan electric motor with permanent magnets and liquid cooling, WATTMAN delivers a phenomenal power of 200 HP with 200 Nm instant torque up to 10,500 rpm. It is positioned as the most powerful electric motorcycle ever built, at a much higher level of performance in many respects than the best combustion motorcycles. 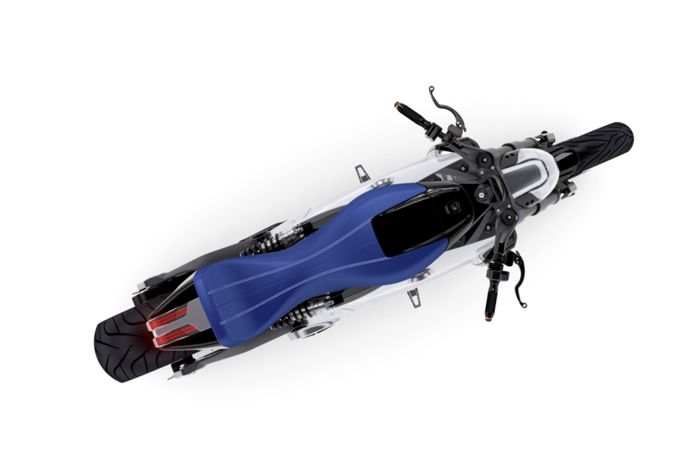 You can find out more details about the Voxan Wattman over at the company’s homepage at the link below, it is engineered in Monaco and hand built in France, there are no details on pricing as yet.