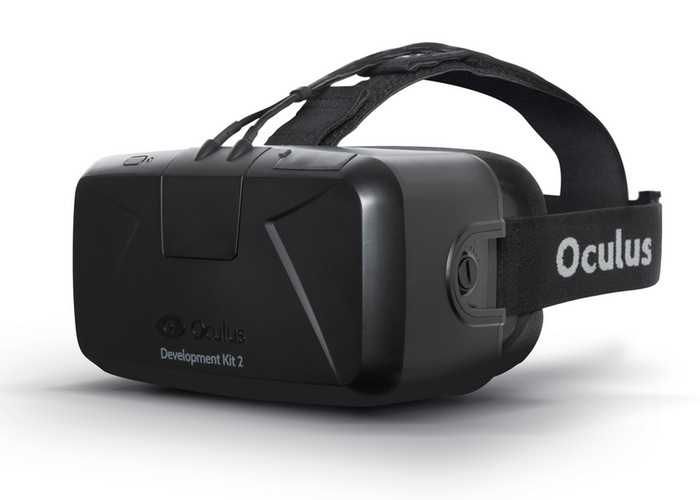 Those of you lucky enough to already have received an Oculus Rift DK2 virtual reality headset might be interested to know that VorpX developer Ralf Ostertag. Has this week announced the release of a major new update for the VorpX software, bringing with it support for the new Oculus Rift DK2.

The VorpX software has been designed to enable Oculus Rift owners to be able to enjoy, explore and play non-VR games using the innovative VR headset, recently purchased by Facebook.

The newly added VorpX DK2 VR support now enables owners to enjoy the Oculus Rift 1080p OLED displays with low persistence and incredible contrast on many non-VR games including the likes of Skyrim.

New features within the latest Oculus Rift DK2 supported VorpX software, include positional tracking and full geometry based stereoscopic 3D support for DX11 titles. Check out the demo in the video below, the Road to VR website explains :

“VorpX was the first to offer stereoscopic 3D support for DirectX11 based titles such as Bioshock: Infinite (2013) using an alternative method of stereo 3D rendering known as Z-Buffer 3D. This alternative method provides a very quick way to add depth to a scene, in particular large open spaces.

The new version of VorpX unlocks Geometry based 3D, a more authentic and accurate method to describe a 3D world, to DX11 games. We’ve had a chance to experience this for ourselves and it works very well indeed. A jaunt through Bioshock: Infinite was particularly impressive with expansive scenes and in particular close proximity objects rendered with more solidity, accuracy, and depth.”

For more information on the new VorpX software jump over to the official VorpX website for details. In the future 15 more games will soon be supported, 75 percent reduction in watcher processor usage, 15 percent faster pixel shader, together with a simplified setup for users.