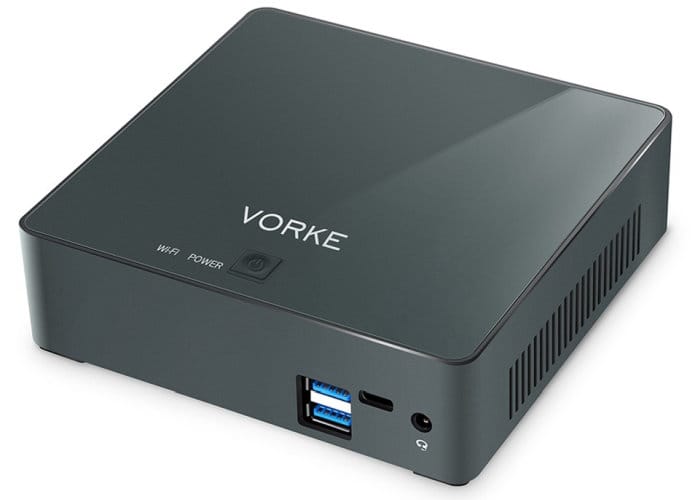 An updated version of the Vorke first launched back in 2016 has been released this week in the form of the Vorke V2 Pro which is now equipped with an 8th-gen Intel Core i7-8550U quad-core processor supported by 8GB of DDR4 memory and comes with options to install up to 256GB of solid state storage.

The Vorke V2 Pro mini PC is now available to purchase with prices starting from $430 offering an Intel Core i5-8250U processor and 128GB of internal storage or a $550 version offering an Intel Core i7 processor and 256GB of internal storage. Both systems are supplied with 8GB of RAM an preloaded with the Linux Ubuntu 16.04 software, although the systems should also support Microsoft Windows 10 operating system. 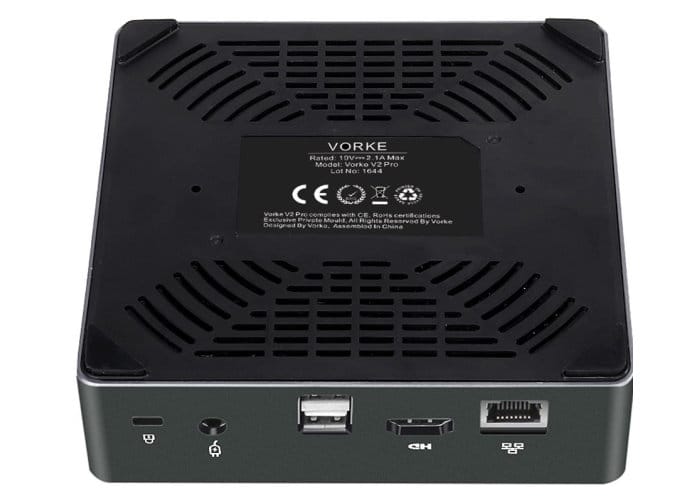