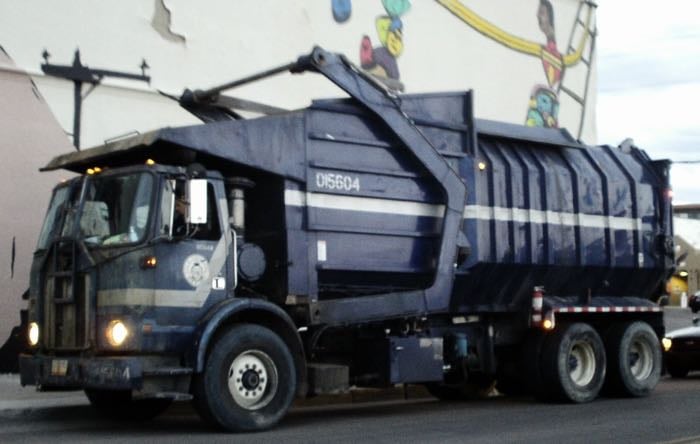 Volvo is working on some new robots which are designed to collect your refuse, the robots will apparently be used to lift your garbage onto trucks and help the drivers.

The company has given the project the name of ROAR, which stands for Robot-based Autonomous Refuse handling and they are working with a number of universities on the project. 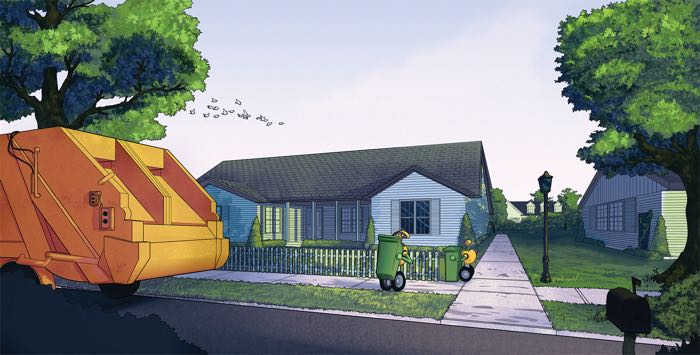 The project is being developed in conjunction with waste recycling company Renova, the Chalmers University of Technology and Mälardalen University in Sweden and Penn State University in the US.

Imagine a robot that quietly and discreetly enters your neighborhood, collects your refuse bin and empties it into the refuse truck. It is done without waking the sleeping families and without heavy lifting for the refuse truck’s driver. This is the purpose of ROAR, a joint project with the aim to develop tomorrow’s smart transport solutions.

Volvo have said that the project is being developed until June of next year, they will then start to test out these new robots with Renova, it will be interesting to see how the technology is developed.