We have already featured one green Volkswagen Beetle that runs on human waste, now it seems that Volkswagen are set to launch a green hybrid Beetle next year.

VW are planning to unveil a Beetle with a new hybrid power train and a re-designed exterior at the 2011 Detroit Auto Show, and it seems that the specifications could be similar to their New Compact Coupe (NCC) that VW showed off last year. 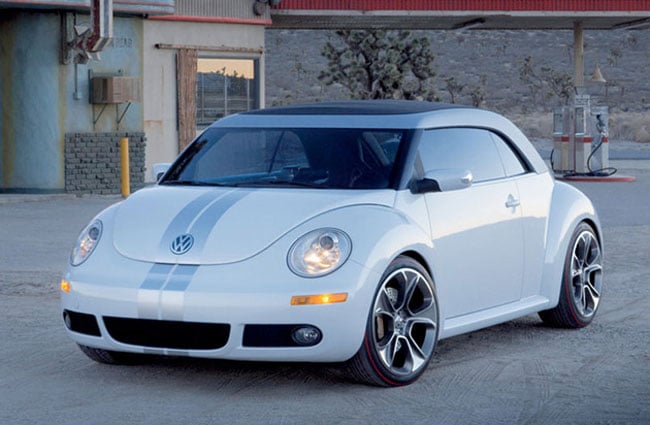 The NCC features a 1.4 liter TSI in-line four cylinder engine, plus a 20 kilowatt electric motor and a lithium-ion battery pack, whiuch together produced 177 hp and 100 pounds of torque.

It seems that the new hybrid Beetle will at least match those specifications and we could even see more power, it certainly will be interesting to see what they unveil.