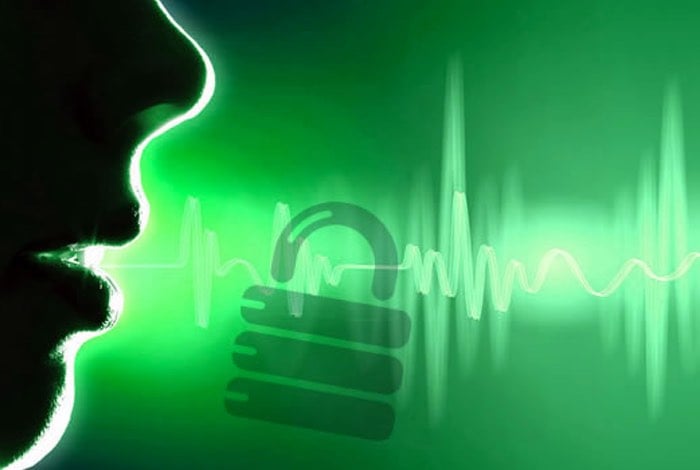 The BBC News website is reporting this week that HSBC is preparing to start rolling out its new Voice ID biometric banking feature to 15 million customers in the coming weeks.

Although the HSBC Voice ID system may not be the first biometric banking technology to be rolled out in the UK it will definitely be the largest scale roll-out to date. Providing voice recognition technology for telephone banking that will allow customers to access their accounts without the need to remember passwords, dates, or places for security questions.

The HSBC Voice ID security system is powered by Nuance and is capable of matching over 100 unique identifiers from a person’s voice. The Voice ID system is also capable of recognising speed, cadence, pronunciation and differentiate between the shape of a user’s larynx, vocal tract and nasal passages, says HSBC.

The system can also function is a customer is not feeling well and there voice has changed as a result. Francesca McDonagh, HSBC UK’s head of retail banking and wealth management explains :

The launch of voice and touch ID makes it even quicker and easier for customers to access their bank account, using the most secure form of password technology – the body.

Jump over to the BBC website via the link below to see a demonstration of the new HSBC voice recognition system that will be rolling out to its customers in the coming weeks. HSBC have already rolled-out Touch ID fingerprint login support to their banking applications.