Vodafone haven’t announced any details on whether they will offer a subsidised version of the iPad 2 here in the UK or if they will just sell it along with their data plans. 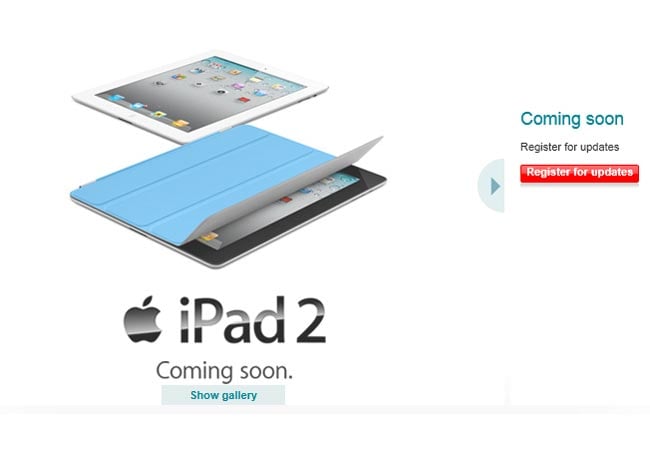 Vodafone currently offers a range of one month rolling data plans for the first generation iPad in the UK, with price starting at £10 for 1GB of data so we suspect the iPad 2 plans will be very similar.