We just got an email from the guys over at mobile network Three, here in the UK letting us know that they will be offering the new iPad 2 here in the UK with their dedicated data plans.

We just spoke to someone and Three and asked them if Three will be offering a subsidised iPad 2, and it looks like this may be an option, we will have more details later this week, including pricing details and information on the data plans. 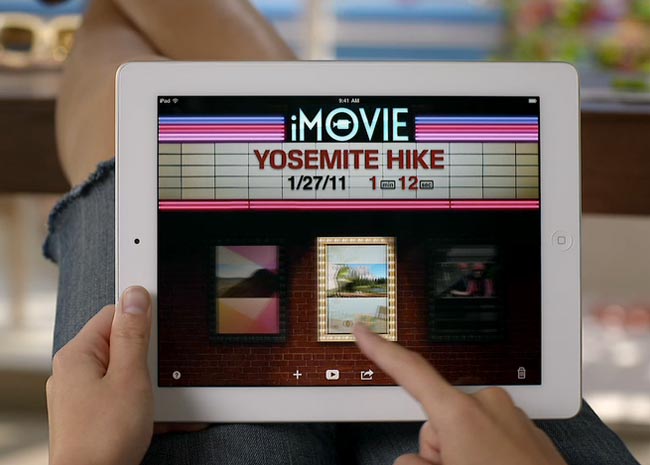 Three will be offering the WiFi and 3G models of the iPad 2 here in the UK, and they will come with dedicated data plans that have been designed specifically for the iPad.