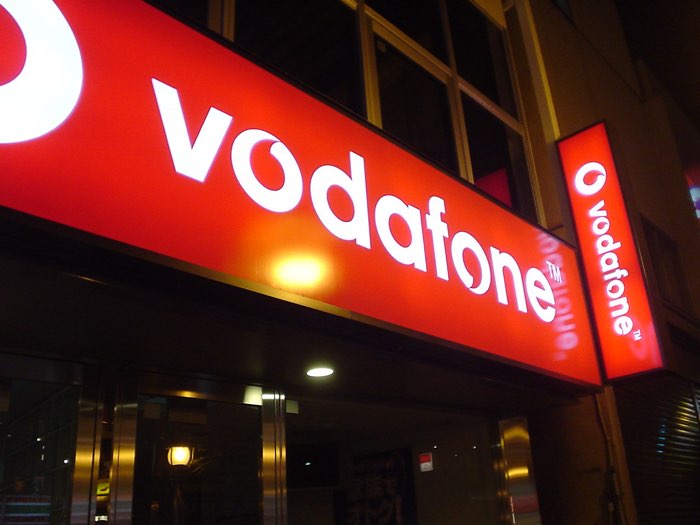 On the weekend UK mobile carrier Vodafone announced that some of its customers details had been comprised due to a hacking of its systems.

The company said that 1,827 customers information was compromised, this included their name, mobile number, their bank sort code and the last four digits of their bank accounts.

We can confirm that Vodafone UK was subject to an attempt to access some customers’ account details between midnight on Wednesday 28 October and midday on Thursday 29 October. At that point we initiated a comprehensive investigation to fully understand the facts so that we could give any affected customers the best possible advice. We informed the National Crime Agency (NCA), the ICO and Ofcom of the issue on the evening of Friday 30 October.

This incident was driven by criminals using email addresses and passwords acquired from an unknown source external to Vodafone.  Vodafone’s systems were not compromised or breached in any way.

Vodafone has said that they have blocked these customers accounts and are contacting them to help them change their account details, they have also informed the customers banks and notified the authorities, you can find out more details at the link below.