UK mobile carriers Vodafone and O2 have been given the go ahead by the regulatory authorities to merge their mobile networks in the UK, and according to the press release this will give indoor 2G and 3G coverage to around 98 percent of the UK by 2015.

It will also allow the two companies to roll out 4G LTE in the UK, and take on EE, which is the 4G LTE collaboration between mobile providers T-Mobile and Orange. 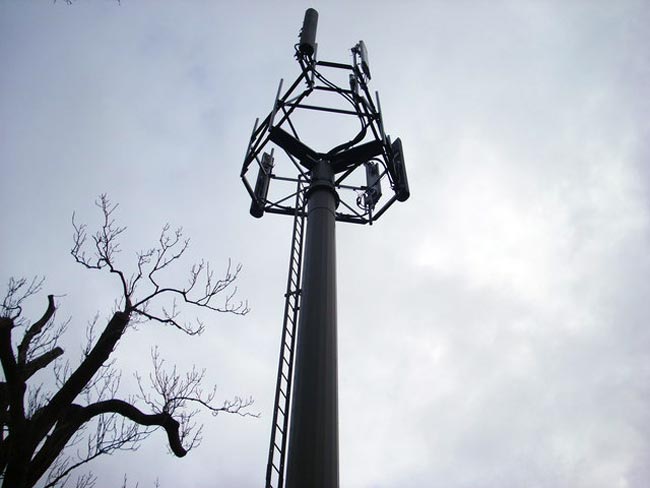 Telefónica UK and Vodafone UK welcome the news that the regulatory authorities have given them the green light to proceed with previously announced plans to strengthen their existing network collaboration. The two companies will now pool the basic parts of their network infrastructure to create one national grid which will support two independent and competing networks delivering mobile coverage and mobile internet services to the vast majority of UK households.

The two companies will still continue to operate as different entities, just like T-Mobile and Orange does at the moment, hopefully this new merging of the two companies mobile networks will help deliver a better service for their customers in the UK.