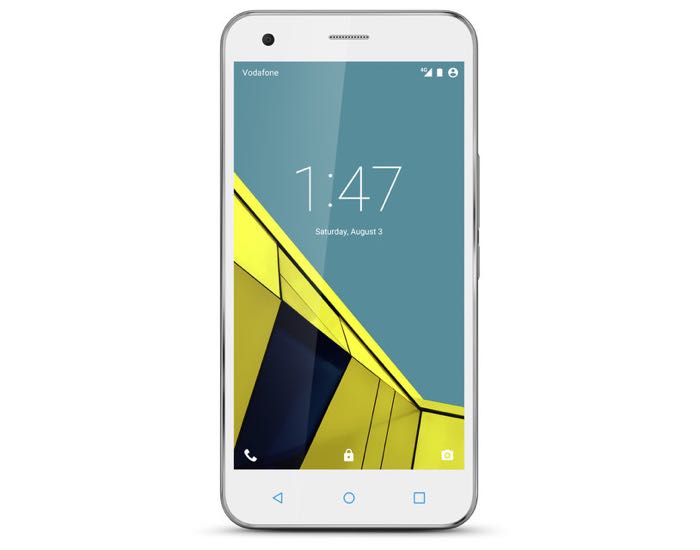 Vodafone has launched another new smartphone on their network in the UK, the Vodafone Smart Ultra 6.

The Vodafone Smart Ultra 6 comes with a 5.5 inch Full HD display with a resolution of 1920 x 1080 pixels and the device also comes with a 64-bit Snapdragon 615 octa core processor.

Dee Kaul, Director – Terminals UK and Ireland said: “We’ve sold over 70 million Vodafone branded devices across the world since we started offering them in 2006. They’ve proved a huge success and I expect the Smart Ultra 6 will be another great addition.  This is the most premium 4G device we’ve launched and one that I think customers will be very excited about due to its strong feature set, competitive price point and great design, it looks fantastic!

Other specifications on the Vodafone Smart Ultra 6 include 16GB of built in storage, Android 5.0 Lollipop and front and rear facing cameras. The front camera on the handset is a 5 megapixel version designed for Selfies and the rear camera is a 13 megapixel camera for photos and videos.

The Vodafone Smart Ultra 6 will retail for £125 on pay as you go and is also available on a range of contracts for free, these contract start at £17 a month.