Vodafone has announced that they now have more than 500,000 4G LTE subscribers in the UK, and it took Vodafone 6 months to reach half a million 4G subscribers.

It took rival network EE 7 months to reach half a million 4G subscribers, although their service was the first 4G LTE to launch in the UK. 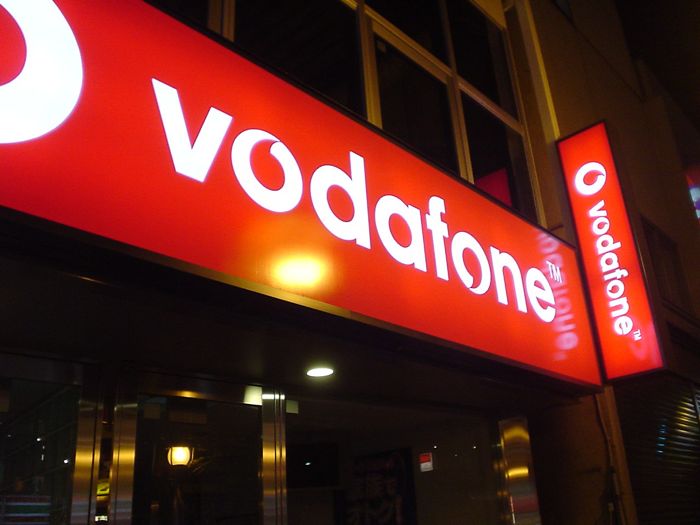 Jeroen Hoencamp, CEO, Vodafone UK said “It’s particularly exciting to see how the nation is embracing 4G in their everyday lives.Now people in more towns and districts can enjoy Vodafone ultrafast 4G and get closer to the action with our great entertainment packages.

Vodafone are rolling out their 4G to over 200 cities and towns in the UK, and they are looking to increase their 4G subscribers significantly in 2014.Source The Next Web