Its has been revealed today that Vodafone Germany has been hacked losing the names, bank account numbers and sort does taken for over 2 million customers in Germany to the hackers.

Vodafone made the announcement this morning stating that it had recently been subject to a highly sophisticated and illegal intrusion into one of its servers in Germany, which has resulted in the theft of a limited amount of German customer data. 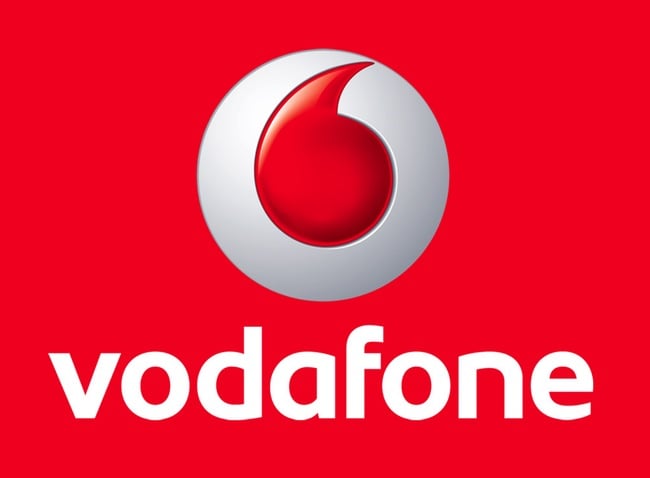 Early investigations indicate that the hacker may have been an individual working inside Vodafone who has now been identified by the police and had their assets seized. Vodafone explains:

“We have instructed independent security experts to advise on the potential implications for the individuals affected so we can offer them advice and take the best action to help them. In the absence of passwords, PINs or credit card details it is very unlikely that criminals would gain direct access to an individual’s bank account. However, there is a heightened risk that the criminals may request a fake direct debit application which would be immediately visible to the account holder and which could be immediately blocked or reversed under well-established banking protection measures.”

For more information on the new Vodafone hacking jump over to the Vodafone helpdesk website for details.