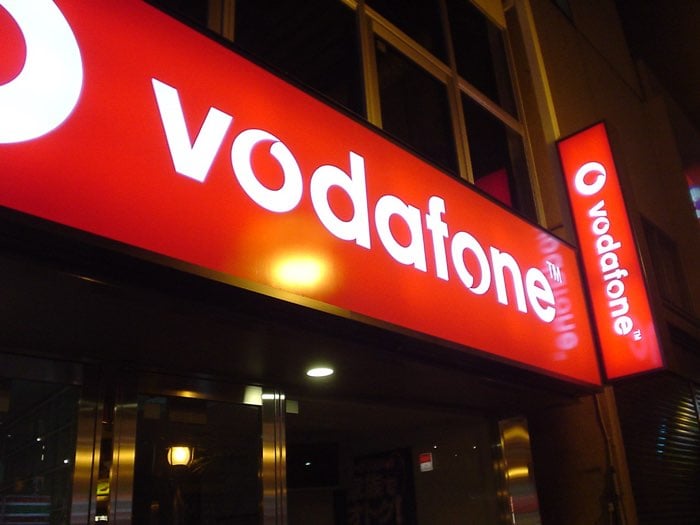 Yesterday we saw some Red Thursday deals from, Vodafone and now we have details on the Vodafone Black Friday Deals.

The UK carrier has a range of deals on contract smartphone and also on pay as you go smartphones, these include the HTC One M8, the Moto G, Sony Xperia M4 Aqua, LG G3 and more.

Some of the notable Vodafone Black Friday Deals include the LG G3 on pay as you go for £225, the handset was previously available for £400.

You can find out details on all of Vodafone’s deals for Black Friday over at their website at the link below.