Vodafone has launched its second own branded smartphone which runs Google’s Android OS, the Vodafone 945. The Vodafone 945 will come with google Android 2.1 and has a 3.2 inch capacitive touchscreen display.

The Vodafone 945 features features quad band GSM/GPRS/EDGE and dual band UMTS/HSDPA at 900/2100 MHz, and there is also a five megapixel camera with built in autofocus and an LED flash. 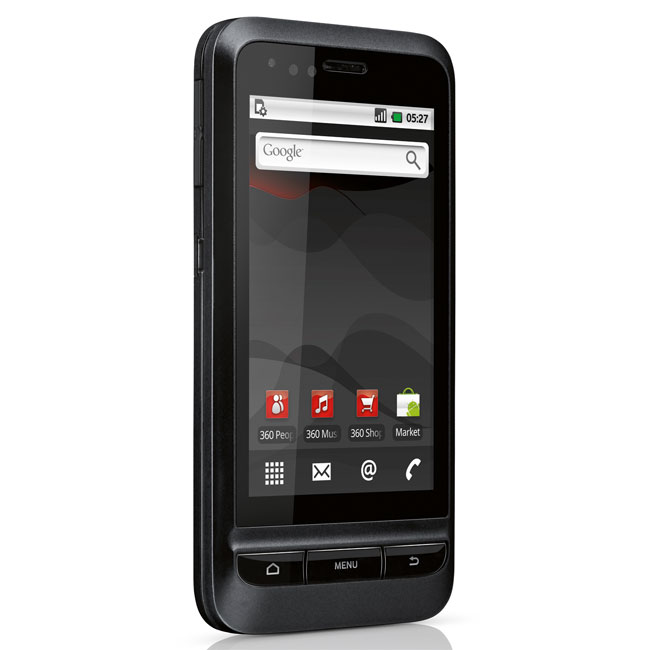 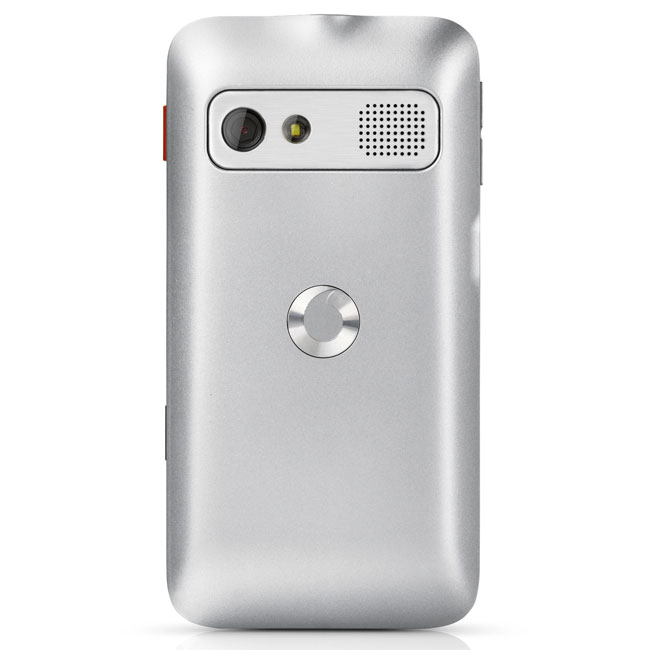 Vodafone will start selling the 945 just before Christmas, they have yet to announce any specific launch date and have not released any information on pricing.