Vodafone has announced that their new 4G network will launch n five new cities in the UK on the 28th of September. The list includes Birmingham. Coventry, Leicester, Nottingham and Sheffield.

They also announced that anyone taking out a new 4G plan will get an extra 4GB of data per month for the term of their contract for free, the offer also applies to existing contracts. 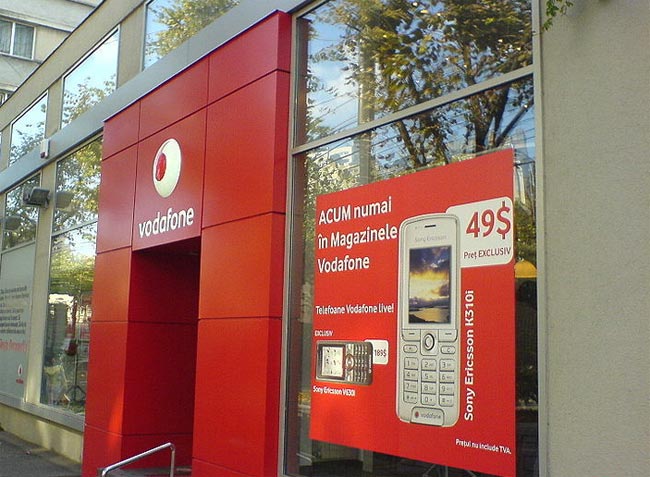 Vodafone UK is today giving customers even more reasons to enjoy fantastic sports or music entertainment on ultrafast 4G by boosting the amount of data available with all Vodafone Red 4G-ready plans by 4GB per month for the length of their contract. Vodafone Red 4G-ready brings 4G to life as never before, with sports action including over 150 hours of Premier League football from Sky Sports Mobile TV, or more than 20 million songs from Spotify Premium for music lovers.

Vodafone plans to roll out their 4G service to more cities before the end of the year, including, Leeds, Glasgow, Liverpool, Manchester, Bradford and Newcastle.