Vodafone’s first mobile phone to make use of the Vodafone 360 Platform, the Samsung H1 is now available to pre-order.

The Vodafone 360 Samsung H1 will be delivered to customers on October the 30th, and it is available free with a 24 month contract which costs £30 per month. 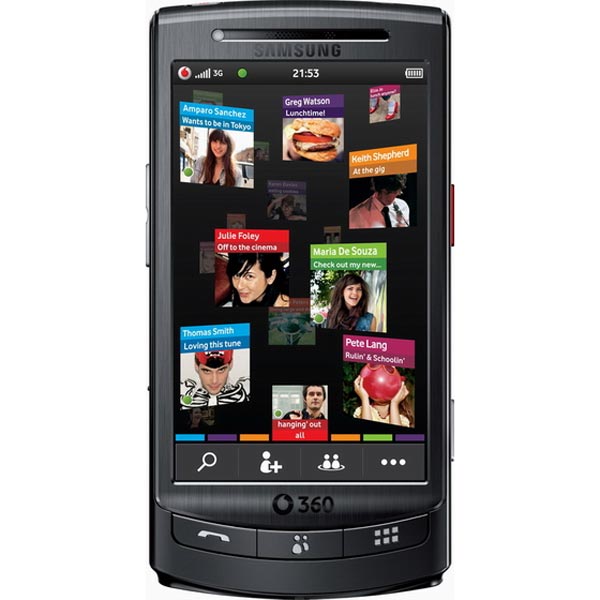 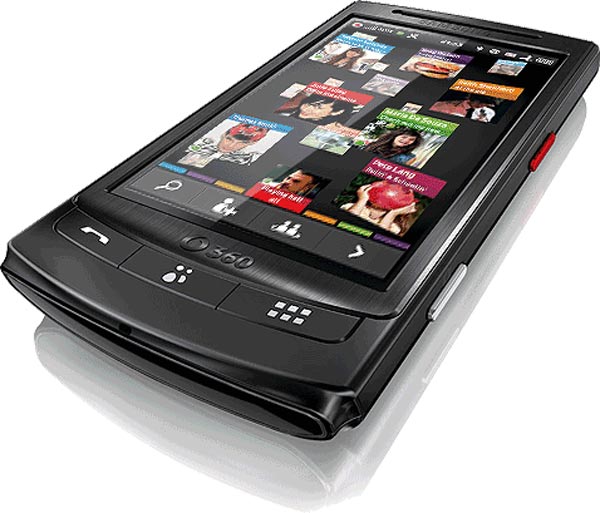 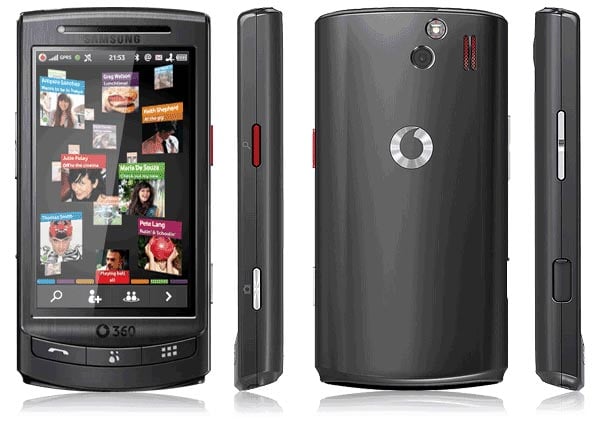 The Vodafone 360 Samsung H1 features a 3.5 inch OLED display, has a 5 megapixel camera, built in GPS, WiFi, HSDPA/3G connectivity and 16GB of built in storage.

Vodafone 360 is a new and innovative service that is built around you and works across your mobile and computer.

It brings together your contacts from your mobile, your social networks such as Facebook and your email and chat accounts like Google Mail and Windows Live Messenger.

The Vodafone 360 Samsung H1 is available to pre-order direct from Vodafone.