VLC is probably the most popular video playback application on Windows, Mac and Linux, it will let you play back virtually any video format, and now the developers have submitted a version designed for the iPad to Apple for approval.

The developers have also announced that they have a version in the works for the iPhone and iPod Touch, and they are hoping that if Apple approve VLC for the iPad it should be available in the App store next week. 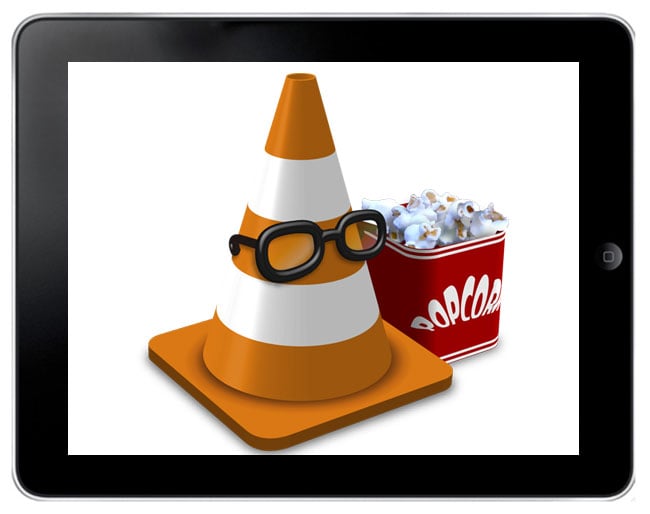 Lets keep our fingers crossed that Apple approves VLC for the iPad, this certainly would be a cool app to have on the iPad. As soon as we get more information we will let you guys know.