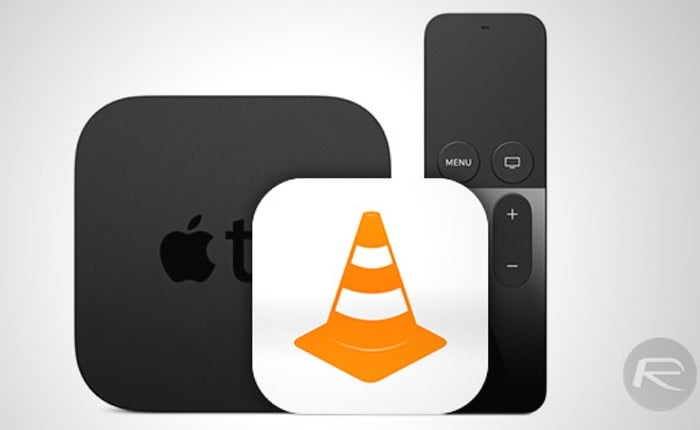 Those looking forward to getting their hands on the fourth generation Apple TV hardware that will be launching later this year, and has already started being made available to Apple developers.

Will be pleased to know that new applications already confirmed for the latest Apple tvOS operating system include the popular VLC media player and Plex application.

Providing a wealth of new features that were not previously available on older versions of the Apple TV hardware. Plex co-founder Scott Olechowski explained in a recent interview :

There is no question we will be able to offer Plex on the platform. There are multiple ways to go about it, based on the tvOS SDK we now have access to. We are now evaluating the best path for Plex and will begin work in earnest once we have evaluated the options. The ability to access great and proven iOS frameworks on the device is great for developers like us — we know the stuff is solid and will perform really well. Our goal is to enable people to enjoy Plex on the hardware platforms of their choice, and there is no doubt this will be a top platform for us.

While the developers behind the awesome VLC media player unveiled the development of their new tvOS VLC application for the latest Apple TV on their website explaining :

Finally, some code to build VLCKit for the new tvOS was merged. It’s very early though, but we have video playback!