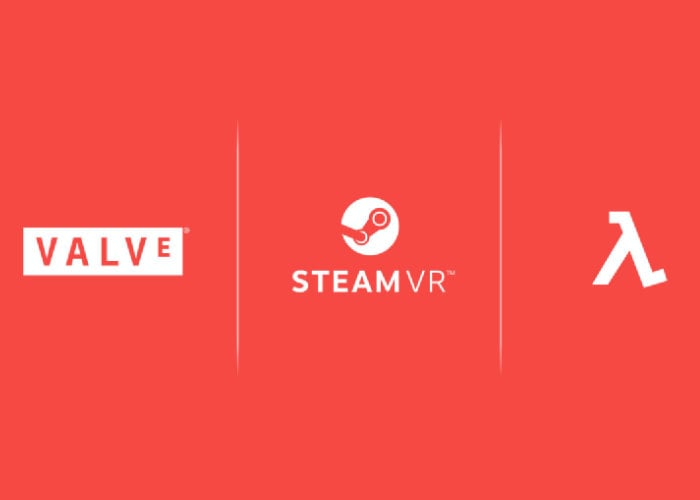 Later this week Valve has announced they will be unveiling a new Half-Life game specifically created for virtual reality in the form of the highly anticipated Half-Life: Alyx. It has been 12 years since Valve launched the last Half-Life game and the next availing will take place on Thursday at 10 AM Pacific Time.

As you probably expected not many details on the new Half-Life: Alyx have been made available, apart from an image posted to the official Valve Twitter account, together with a quick explanation of when the presentation of the new Half-Life game will take place.

An apparently leaked Game Awards interview transcript suggests a game will be via our only focus on immersion with players being able to see “whole body” representations with a launch date sometime around March 2020. Hopefully Valve will end all the rumours on Thursday when they officially announce the new Half-Life: Alyx VR game. As always we will keep you up to speed.

We’re excited to unveil Half-Life: Alyx, our flagship VR game, this Thursday at 10am Pacific Time.

Can’t wait to share it with all of you! pic.twitter.com/BupFCxSrTw