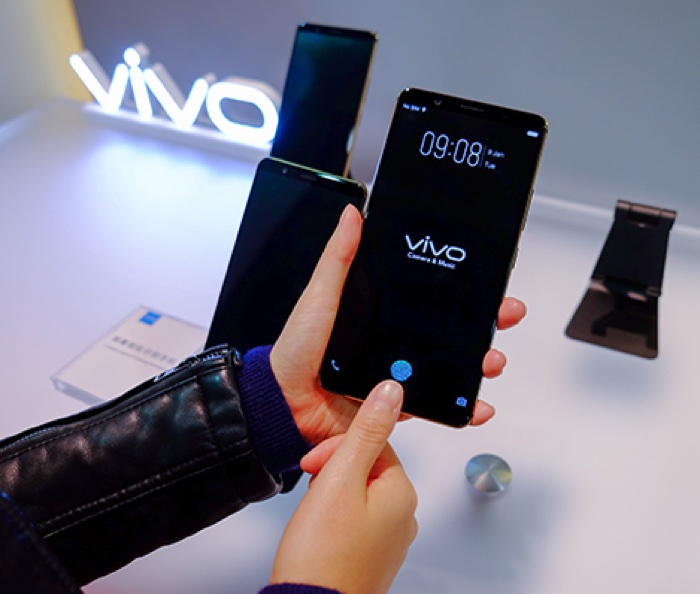 Vivo showed off a new smartphone at CES earlier this month, the handset had an in display fingerprint scanner and the device will apparently launch as the Vivo X20 Plus.

According to a recent report the Vivo X20 Plus smartphone is launching this week, the handset is a variant of the X20 launched last year.

The new Vivo X20 Plus is rumored to come with a 6.43 inch display that will come with a Full HD+ resolution of 2160 x 1080 pixels. The handset will apparently be powered by an octa core Qualcomm Snapdragon 660 processor.

Other rumored specifications on the handset will include 4GB of RAM and 128GB of built in storage, the handset is also expected to feature a microSD card slot for extra storage and it will come with high end cameras.