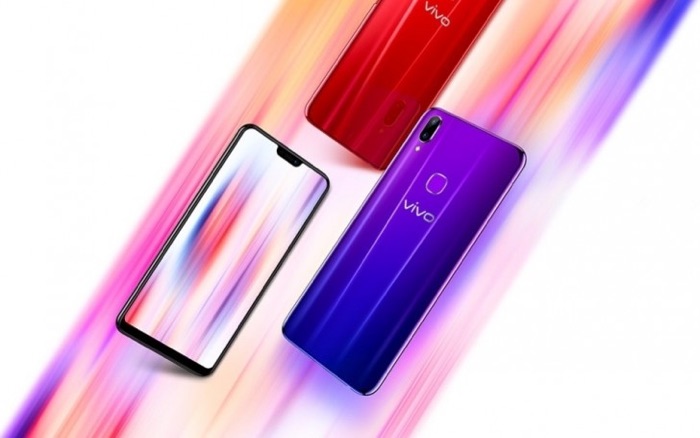 A new Vivo smartphone, the Vivo V15 Pro has been spotted on Geekbench and the handset is listed with the Qualcomm Snapdragon 675 processor. 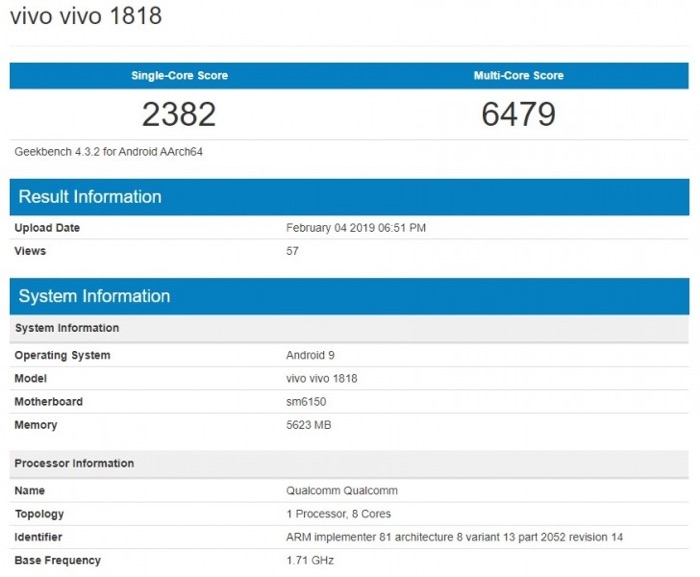 The handset is listed with 6GB of RAM as well as the new Snapdragon 675 and it is also listed with Android 9.0 Pie.

The Vivio V15 Pro is also rumored to come with 128GB of storage and a 48 megapixel rear camera, as soon as we get some more details about the handset, we will let you guys know. It will apparently be made official on the 20th of February.