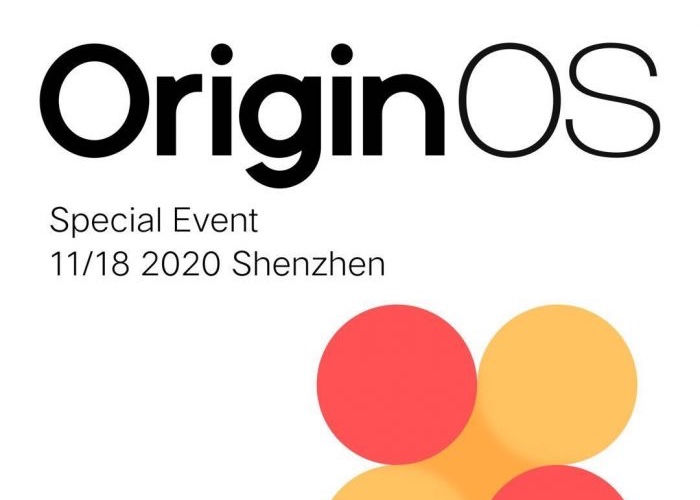 Vivo has announced that it is holding a press event on the 18th of November and the company will be launching it new Origin OS at the event.

The news was announced on Weibo and the announcement will be made one day before VDC 2020 which is the Vivo Developer Conference.

The new Vivo Origin OS will replace the company’s existing Funtouch OS which is currently on all of their Android devices.

It is not clear as yet on what changes the new Origin OS will bring to the company’s range of smartphones, we suspect it will include a new design and a range of features. As soon as we get some more information, we will let you guys know.