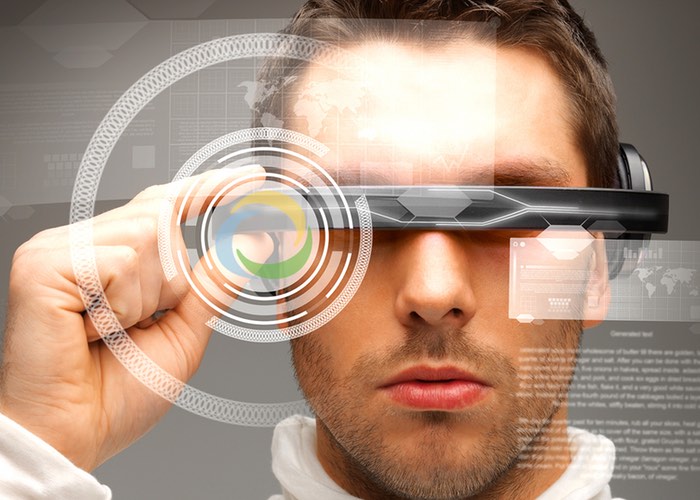 A big worry to those that have not used the virtual reality headset is whether they will experience virtual reality motion sickness during the games that they play. To help alleviate some of the worry, answer some questions and clear up rumours that are connected with the new VR technology.

With a number of virtual reality headsets exploding onto the consumer market this year in the form of the already released Oculus Rift and the imminently available HTC Vive as well as the new PlayStation VR to be available during October 2016.

The team over at Eurogamer have interviewed Sam Watts from Tammeka games, makers of Radial-G virtual reality game, to help explain a little more about how the virtual reality motion sickness that can occur, what developers are doing to reduce the effect and how you can avoid it yourself whilst playing virtual reality games and immersing yourself in VR environments.

Check out the interview in the video below to learn more about the virtual reality motion sickness that some users experience leaving them with an and comfortable feeling in their stomachs.

Unfortunately this week Oculus also confirmed that they are now experiencing component supply issues which has now caused delays in the shipping of their new Oculus Rift VR headset which started shipping to consumers who had pre-ordered the hardware on March 28th.