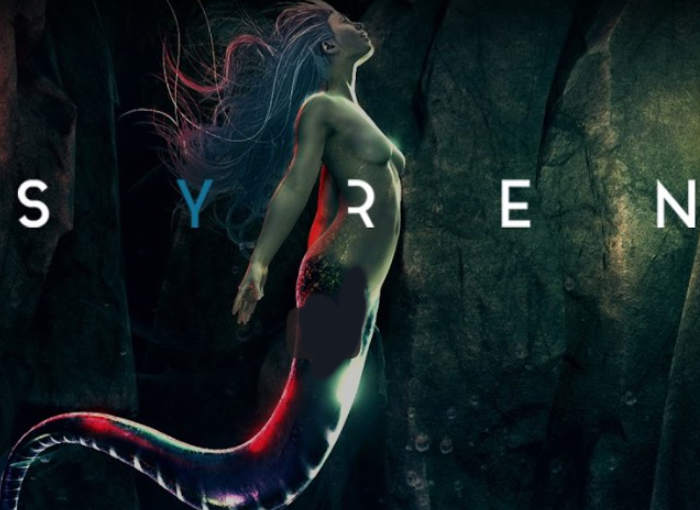 A new virtual reality horror game has been unveiled this week called Syren, which will soon be launching on the Oculus Rift, PlayStation and HTC Vive systems.

Check out the teaser chain below which has been created by Hammerhead VR to promote their new game which is currently under development.

A scientist obsessed with eugenics builds an underwater research facility above an ancient lost city, in which he conducts horrific experiments in an attempt to recreate the lost species of ‘Syrens’ – the legendary inhabitants of the civilisation, that once existed in the ruins below.

You awaken into chaos. The lab in ruins; creaking under the immense pressure of the sea. With the station reactor about to go critical, you have limited time to navigate out of the lab and evacuate the facility.

With death everywhere, you soon learn that you are not alone. Some of the experiments have gotten loose. In this stealth and survival game, you must solve puzzles to progress through a series of room scale scenes and always remain alert for the deadly Syrens who are hiding in the shadows.

As soon as more information is released for the new virtual reality horror game we will keep you updated as always.