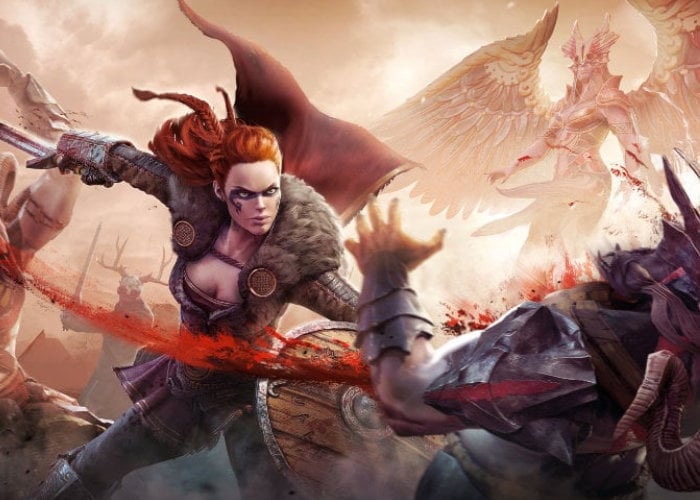 If you would like a quick roundup of all the highlights from last months Oculus Connect 6 virtual reality event hosted by Facebook at the San Jose McEnery Convention Center in California. Check out the video below during which the YouTube channel hosted by Netherland-based duo Casandra Vuong and Chary Keijzer go through the main highlights from the recent virtual reality event.

– Vader Immortal – Episode II is now available for $10 on the Oculus Quest and Rift platforms
– Asgard’s Wrath will release on October 10th
– Stormland will release on November 14th
– Medal of Honor: Above and Beyond is Respawn Entertainment’s VR game, set for early 2020 release
– A game based on the Boneworks universe is coming to the Oculus Quest
– Horizon will be Facebook’s upcoming social VR game

Launching in a few days time on October 10th will be the highly anticipated Asgard’s Wrath a mythical Norse adventure that can only unfold in VR. Check out the trailer below to learn more.

“Explore and interact with a rich Norse fantasy world. Recruit loyal animal companions to fight by your side. Step into the shoes of a towering Norse deity and square off against godly rivals. Experience jumping between human and immortal scales on your journey to become a legend. Dwell amongst the captivating gods and goddesses of an awe-inspiring mythical world.”