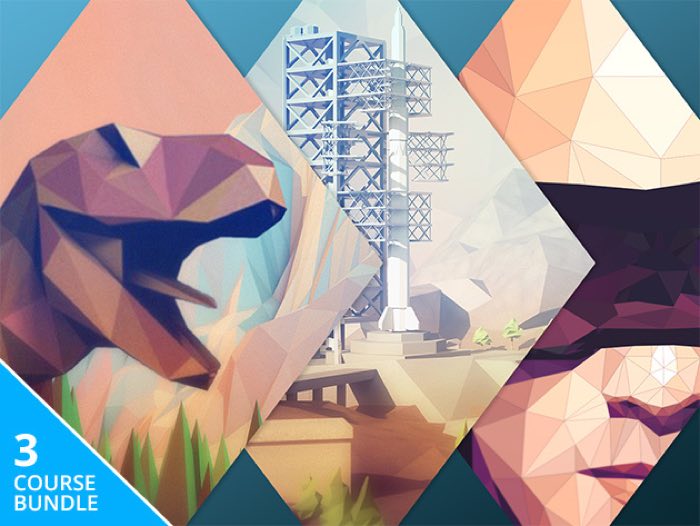 The Virtual Reality & 3D Game Developer Bundle normally retails for $491 and you can get it for just $39 with Geeky Gadgets Deals.

Fancy yourself a game developer? You can turn that vision into reality with this comprehensive course, which encompasses a whopping 51 hours of premium instruction. Learn by building 8 games using the Unity game engine, and master a valuable development skill set transferrable to any other projects you take on thereafter.

You can find out more details about the Virtual Reality & 3D Game Developer Bundle over at our deals store at the link below.