Virgin Galactic, Richard Branson’s Virgin Group company developing space tourism spacecraft to make it possible for almost anyone to visit the final frontier at an affordable price. Has this week announced it has signed a contract with NASA to carry experimental technology and research equipment to the boundary between the Earth and space. 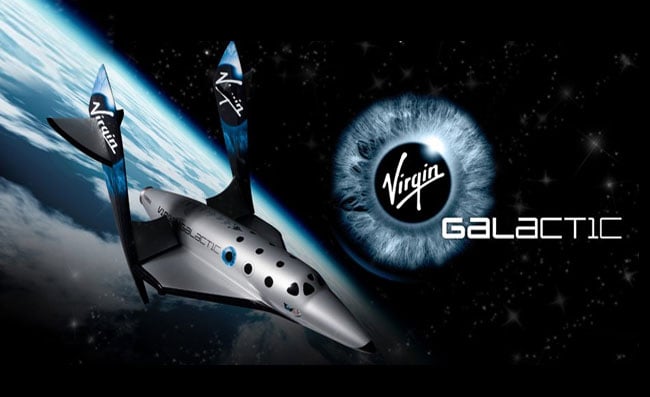 NASA announced seven two-year contracts for suborbital flights together worth $10 million, one of which Virgin Galactic has now landed. The invest is still fairly small for Virgin Galactic who recently received $55 million is deposits from 445 customers looking to be the first to fly into suborbital space. But the new link with NASA will help Virgin Galactic  develop even further.

Virgin Galactic said in a statement on Wednesday:

“Although generally referred to as a space tourism company, providing access to space to researchers and their experiments is viewed by Virgin Galactic as both a future mission segment and a significant business opportunity.”