Viewsonic has added a new Windows 7 tablet to their range in the form of the Viewsonic ViewPad97i Pro, which has now had more details released about its specifications this week. 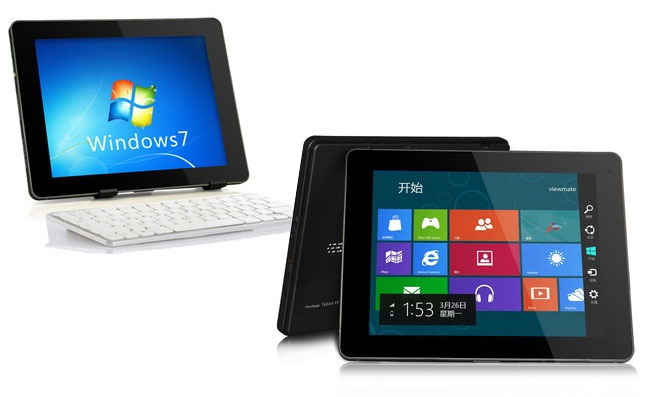 The Viewsonic ViewPad97i Pro launched in China earlier this month, but as yet no information on pricing or worldwide availability has been released by Viewsonic. 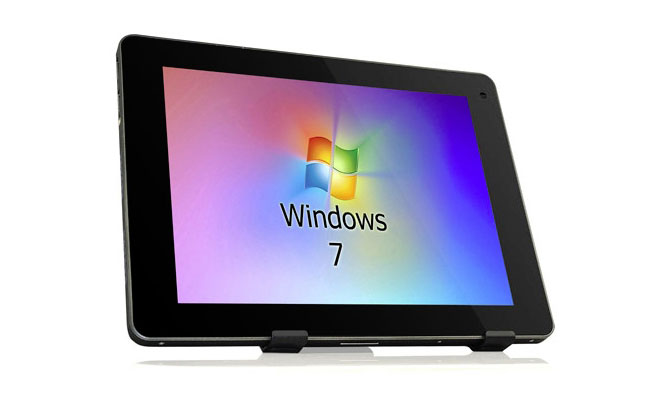