Anyone looking for a dual OS booting tablet that runs both Microsoft’s latest Windows 8 and Google’s Android 4.2 Jelly Bean operating system, might be interested in a new tablet which has been launched this week by ViewSonic in the form of their new ViewSonic ViewPad 10i Bay Trail tablet. 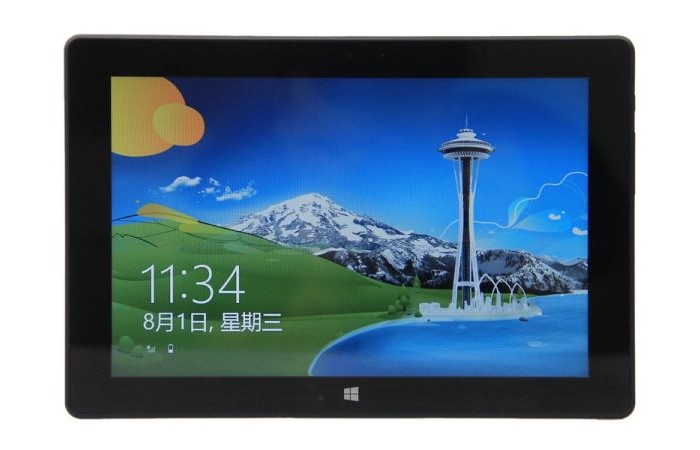 The ViewPad 10i Bay Trail tablet is priced at around $500 and comes equipped with a 10 inch capacitive touchscreen offering users a resolution of 1280 x 800 pixels and is powered by a Quad Core Intel BayTrail-M N2910, supported by 2GB of RAM and is equipped with 64GB of internal storage.

Other features of the new ViewSonic ViewPad 10i Bay Trail tablet include a 2 megapixel front facing camera for video calling, together with a 2 megapixel rear facing for video and photographs.

The dual booting tablet is also fitted with a 7000mAh rechargeable battery that is capable of providing users with around 6 hours of working time, and supports wireless 802.11b/g/n connectivity.

The new ViewSonic ViewPad 10i Bay Trail tablet isn’t the first dual booting tablet that the company has released and follows on from the ViewPad 10Pro which was released back in 2011.