Stuff.tv is claiming that they have an insider source that has confirmed that Viewsonic will launch a 7 inch tablet running Android 2.2 (Froyo) this autumn. 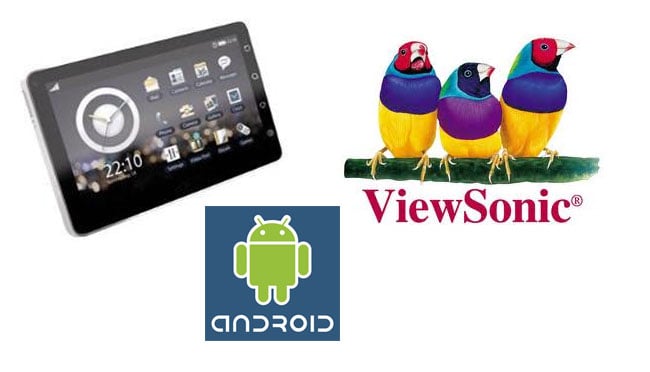 The source also says that the tablet will have a number of connection options available including voice calls via GSM, and either a 3MP or 5MP camera on the back of the tablet.

It will be interesting to see if the monitor makers can make the step into the tablet market and create a device that will appeal to tablet users.

(The above tablet image is only a representation of what the Viewsonic tablet may look like) Have a look and our article on Android vs iPhone to see which smartphone and mobile platform is best for you.