A great 10 minutes video has been put together documenting the upgrade process from Microsoft’s first Windows 1 version right up to their latest Windows 7. Showing the evolution that has taken place and explaining the surprisign number of features that have remained in the OS since its version 3.1 release back in March 1992. 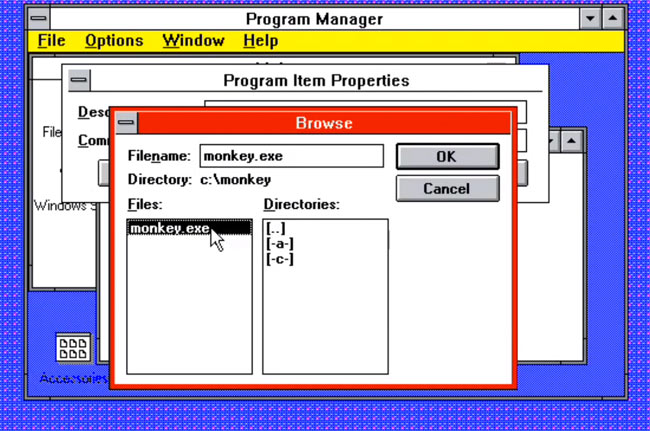 The only missing Microsoft OS is Windows ME which had a short shelf-life of just over a year, but the less said about ME the better. The complete upgrade process detailed in the video is as follows:

The video was created as an experiment to see the effects of installing every major upgrade version of windows, in order, on the same machine. Enjoy!