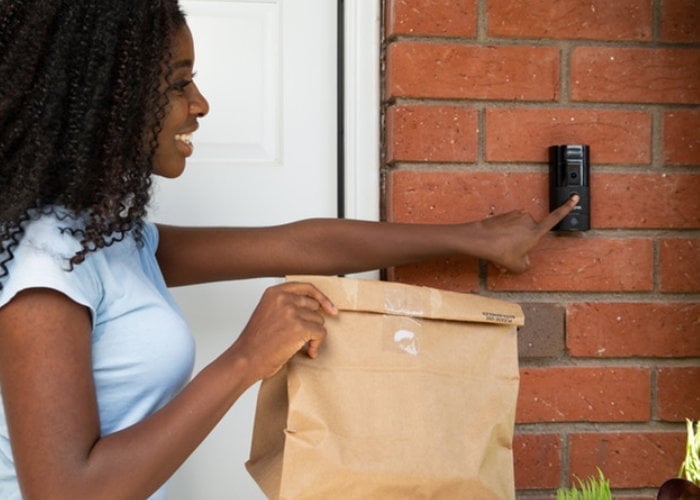 Sentry is a new video doorbell created by a team of developers from Bosma, aimed at creating a video doorbell that can proactively deter package thefts. The Century video doorbell can be customised to your exact requirements thanks to its wide variety of features which provide security in the way of fingerprint authentication, Smart Lock technology, floodlight LED, passive infrared sensor and more. Watch the demonstration video below to learn more about the Century video doorbell which is this week launched via Kickstarter and is now available from $49 or roughly £39. If the Kickstarter campaign is successful worldwide deliveries expected to commence sometime around March 2020. 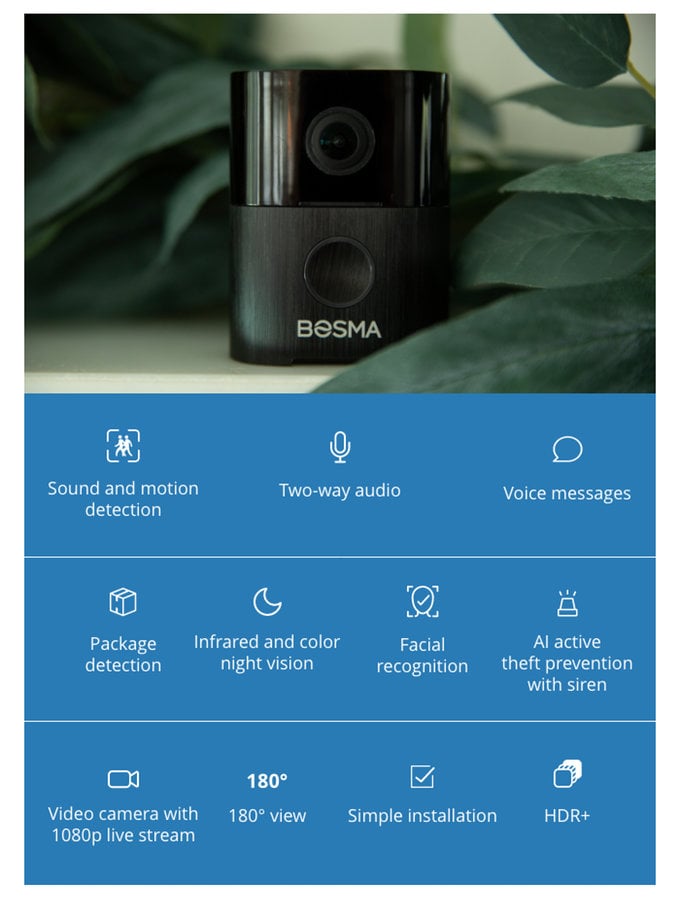 The video doorbell comes complete with its own mobile application supported by Android and iOS devices and thanks to its heuristics is capable of determining whether someone is trying to steal a package left on your doorstep not. The integrated camera is capable of recognising familiar faces and can alert you of guests or deliveries remotely.

For more information on the Sentry video camera with integrated night vision jump over to the official Kickstarter crowdfunding campaign page by following the link below. The video doorbell also includes integration with the Bosma Aegis Smart Lock range thanks to its fingerprint module.