The guys over at 9.5 Mac have uncovered something interesting in the iPhone OS 3.2 SDK, possible evidence that future versions of the Apple iPhone and Apple iPhone will feature some sort of video chatting capability.

A couple of icons were discovered in the iPhone SDK 3.2 which seem to suggest that there will be video calling in a future device. Also found in the SDK were some iPad telephony applications that have some Video Chat strings. 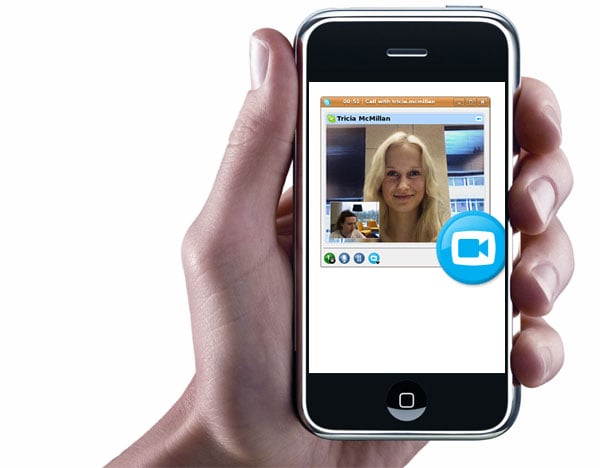 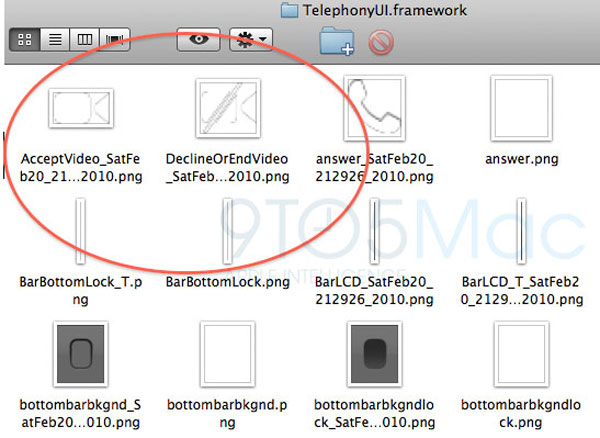 If we did get video chat in the next version of the iPhone and Apple iPad, this would mean some sort of front facing video camera. 9 to 5 Mac have pointed out that it is possible that Apple could have transferred the code from their Mac telephony products, although it is highly unlikely that they built icons and compressed them into the iPAD SDK if they don’t plan on releasing future devices with video capabilities.

We could very well see the next generation of the Apple iPhone come with video chat, and also a new version of the iPad with built in video chat, although I suspect that is something we will see quite some time after the first version iPad goes on sale.