Via has unveiled it latest processor creations in the form of the Nano X2 E-Series. Which combine two 64-bit, superscalar VIA Nano cores on one die and offer multimedia performance and multitasking for embedded systems and native support for 64-bit operating systems. 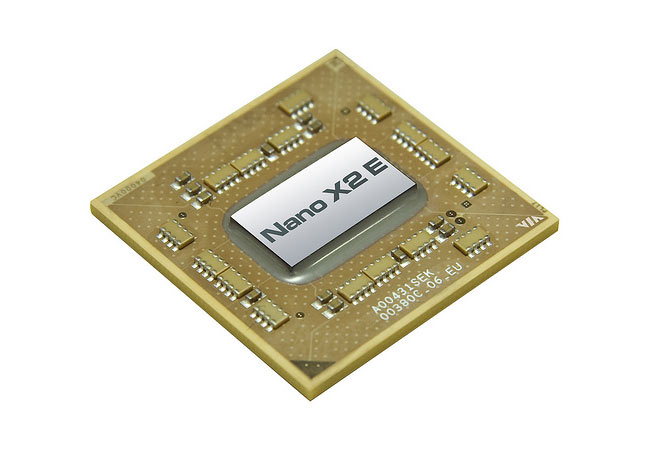 The new processors are also equipped with VIA AES Security Engine which offers hardware-based data encryption on the fly.VIA is currently running its final tests on the chips and hopes to start shipping the Nano X2 E-Series at the end of the current quarter.

More information on the new processors can be found on the VIA website.