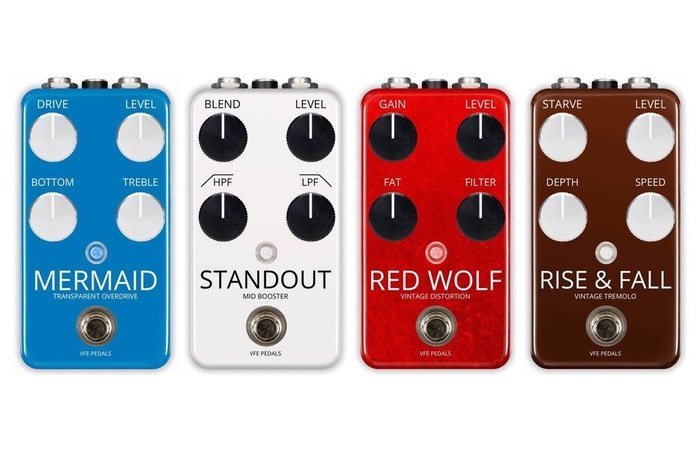 Peter Rutter has this month unveiled a new range of guitar pedals in the form of the VFE Pedals Live Series and do-it-yourself kits, which have launched over on the Kickstarter crowdfunding website.

With still 23 days remaining on the campaign the project has already raised its required pledge goal and will definitely make the jump into production. Allowing guitarists to benefit from the intuitive and pedalboard friendly guitar pedals.

Watch the video below to learn more about the VFE Pedals Live Series of guitar pedals.

The VFE Pedals Live Series guitar pedals are now live on the Kickstarter website with pledges starting from just $49 for one of the do-it-yourself kits.