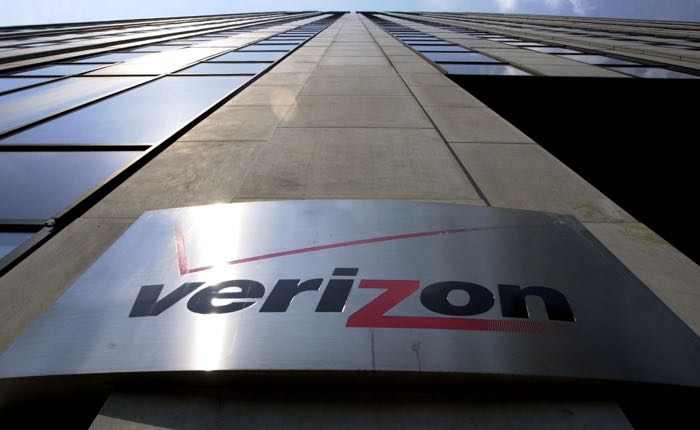 Verizon Wireless has announced its financial results for quarter four of 2015, the company announced earnings of $1.32 per share.

The company also announced that it added a total of 1.5 million new customers to its network in quarter four 2015.

“In 2015, Verizon delivered strong and balanced results in a dynamic competitive environment while returning more than $13.5 billion to shareholders. At the same time, Verizon built and acquired next-generation network capabilities that position the company to be an innovator in the digital-first mobile world in 2016 and beyond,” said Chairman and CEO Lowell McAdam.