According to the guys over at WinRumors, Verizon Wireless are getting ready to launch the HTC 7 Trophy and it could hit the network some time this week. 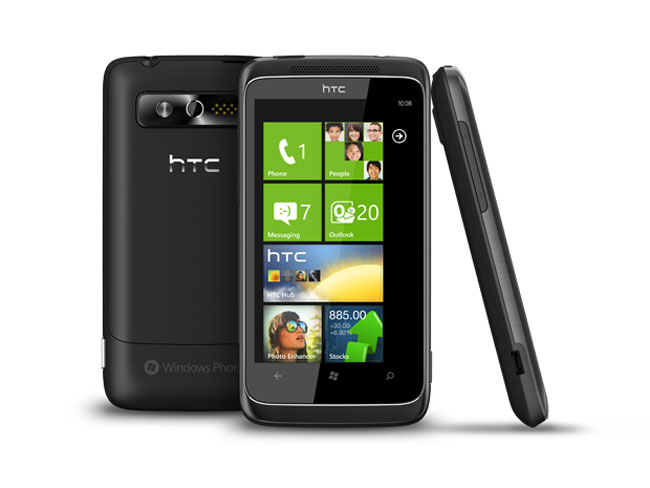 The HTC 7 Trophy has been rumored to be the first Windows Phone 7 device that would launch on Verizon for a while now, and it looks like it may get official on Verizon this week and be available some time later this month.

As a reminder of the specifications the HTC 7 Trophy features a 3.8 inch touchscreen display, plus a 1GHz processor, 576MB of RAM, plus 512MB + 8GB of storage, and a five megapixel camera that can record HD video in 720p.