It looks like US mobile carrier Verizon is planning to have LTE only smartphones by the end of 2014, the news comes from Verizon’s CFO who has said that removing CDMA chips from their devices will result in lower costs which will also mean lower subsidies for new handsets.

Verizon will be launching voice over LTE service in early 2014, and the company may end up selling LTE only smartphones early next year, although Verizon will have to ensure that its LTE coverage is as widespread as 2G and 3G coverage in order to make the change to LTE only. 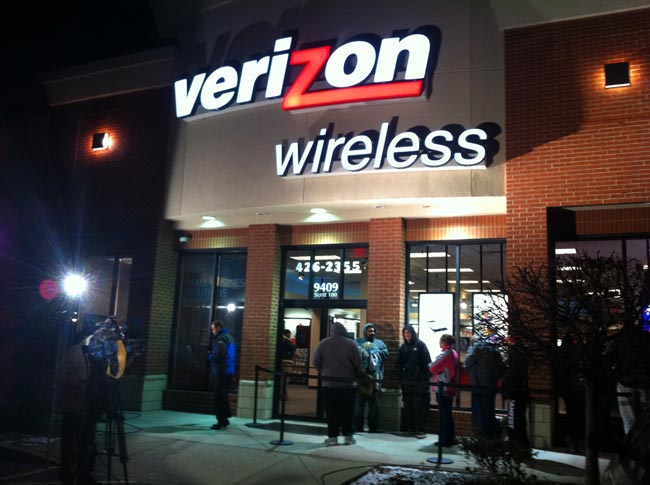 “We will ultimately get to voice over LTE, probably end of this year, beginning of next year,” he said in response to an analyst’s question, according to a transcript published by Verizon (PDF). “Then if you look out into late 2014 then you start to think of things like, OK, so now I can start to take the CDMA chip out of the phone and just have a pure LTE handset. That also starts to reduce subsidies. So over the next two to three years I think we will start to see subsidies come down.”

It will be interesting to see if Verizon can accomplish their goal of LTE only smartphones on their network by the end of 2014.