When Verizon started selling the new Motorola Droid RAZR Maxx the handset was available for $299.99 when you signed up to a new two year contract with the carrier.

Now according to a recent report from the guys over at Gotta Be Mobile, Verizon will be dropping the price of the Droid RAZR Maxx to $199.99 from tomorrow, this is when you sign up to a new two year contract. 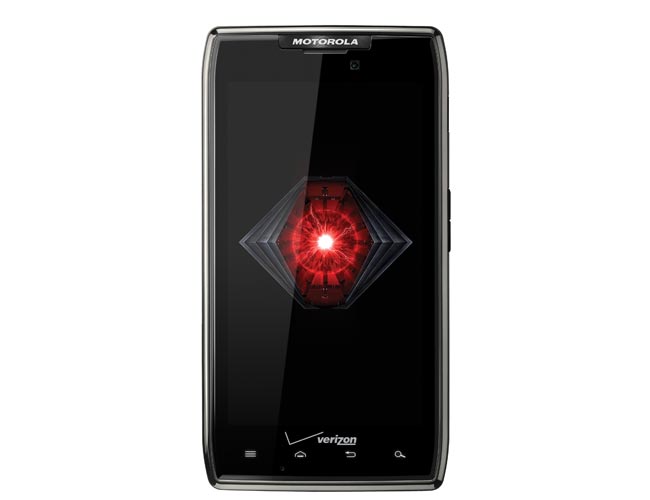 As a reminder the The Droid RAZR Max include a 4.3 inch qHD touchscreen display and processing is provided by a dual core 1.2GHz processor, and it also features two cameras.

Up front there is a HD video camera, on the back there is an 8 megapixel camera with image stabilization, and the camera can record full HD video in 1080p.

The Motorola Droid RAZR axx features a 3,300 mAh battery, which according to Verizon will give you up to 21 hours of talk time, and it also come with 32GB of storage, 16GB built in and 16GB via a microSD card.