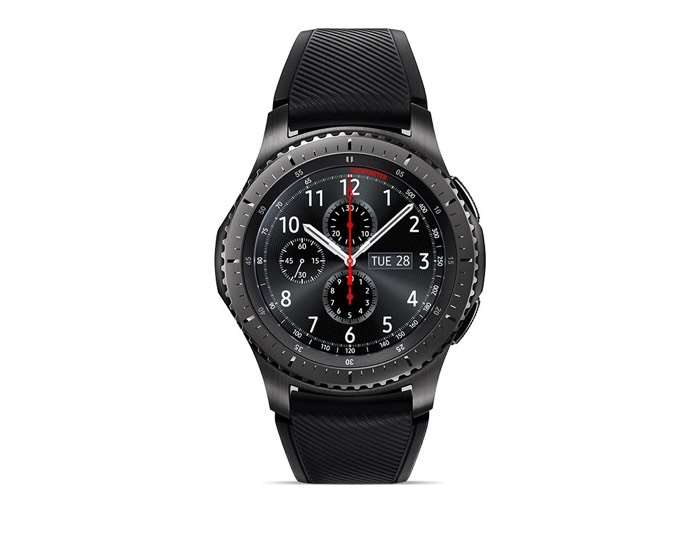 The Samsung Gear S3 Frontier is available on AT&T and T-Mobile in the US and now it looks like the device is also headed to Verizon Wireless.

The Verizon version of the Samsung Gear S3 Frontier has recently appeared at the FCC, so it looks like the device should be coming to Verizon soon.

The Samsung Gear S3 Frontier comes with a dual core 1GHz processor and it comes with 768MB of RAM, there is also 4GB of built in storage. The device features a 1.3 inch circular display with a resolution of 360 x 360 pixels.

As yet there are no details on when the Samsung Gear S3 Frontier will be available on Verizon Wireless, as soon as we get some more details, we will let you guys know.