Nokia has started rolling out the latest Lumia Black update for a number of handsets. It started with the country variants for Lumia handsets, and also started hitting devices tied to various carriers across the globe. In the US, Lumia 1020, 925, 920 and 820 already received the Lumia Black update.

If you’re rocking a Nokia Lumia 928 tied to Verizon, there’s a piece of good news for you. The Big Red is rolling out the latest Lumia Black update for the handset, and should be available for users as over-the-air update in the coming days. 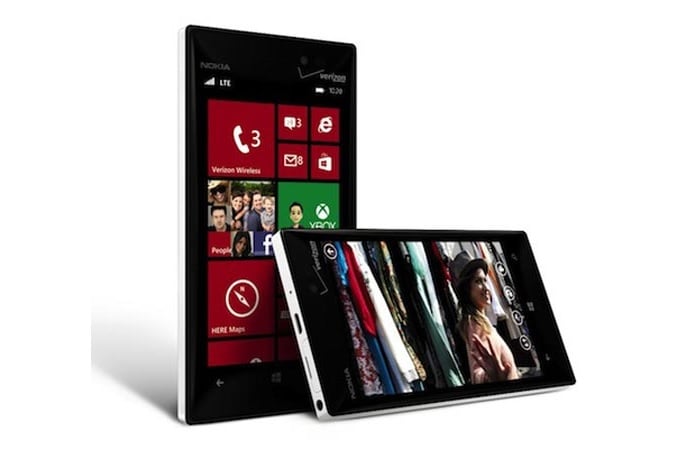 The latest Lumia Black update for Verizon Lumia 928 comes with several new features and enhancements to improve the overall user experience, including the goodies that come with the Windows Phone 8 Update 3.

The list of features and enhancements includes a Driving mode that restricts the notifications you receive while driving, screen orientation lock, improved storage management, a bunch of Nokia-specific apps (such as Nokia Beamer, HERE transit, etc.), improved multitasking and app switcher, glance screen 2.0, custom ringtones for specific apps, and much more.

The surprising thing is there’s no official word from Nokia or Verizon about the update, and the folks at Verizon also replaced the official Lumia Black changelog with the old one. PhoneDog reports several users were able to install the Lumia Black update on their Lumia 928, but the strange part is, it’s restricting the installation of the Lumia Black specific applications such as Nokia StoryTeller and Beamer.

NokiaCareUS is aware of the issue and are looking into it. Until then, if you’re a Lumia 928 owner, you should head over to Settings > Phone Update > Check for updates and see if its available. Are you experiencing any such issue?