Verizon officially announced the availability of the Nokia Lumia 2520 on its network. According to the Big Red, the slate will hit the shelves starting November 21st for $399.99 with a two-year agreement for a “limited time” or $499 off-contract.

Verizon will start selling the tablet a day before it’s will go on sale on AT&T. Customers can also add Nokia Lumia 2520 to their Share Everything plan for just $10. But, it’s good to see that customers have a choice of carriers when opting for the LTE-enabled slate from the Finnish OEM. 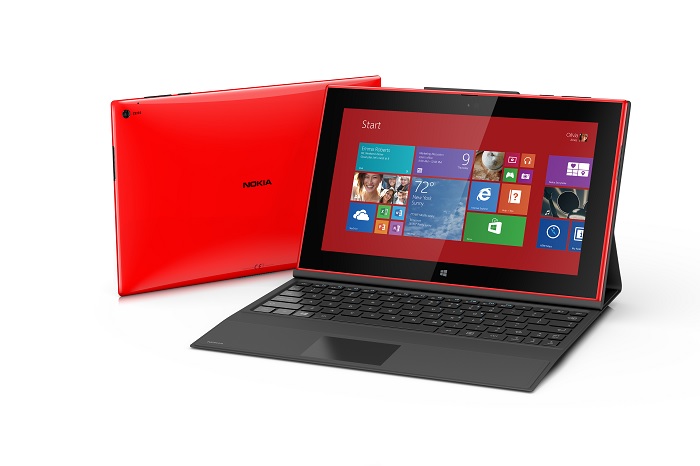 The carrier also announced that users who decides to make the purchase in-store will have to go with the Black model only. Those who order it online can order the slate in both red and black colors.

Other features include a 6.7MP rear camera with PureView technology and Carl Zeiss optics, a massive 8,000 mAh battery to make sure there’s plenty of power capacity available for users, Bluetooth, LTE and WiFi. On top of it, the tablet runs Windows RT 8.1 and comes with plenty of software such as Nokia StoryTeller app, Microsoft Office 2013 Home and Student, Outlook RT and more.