It isn’t clear as yet whether this is being rolled out to everyone, as only a few users have reported receiving the Android 4.1 Jelly Bean update, and there is no official word from Verizon or Motorola as yet. 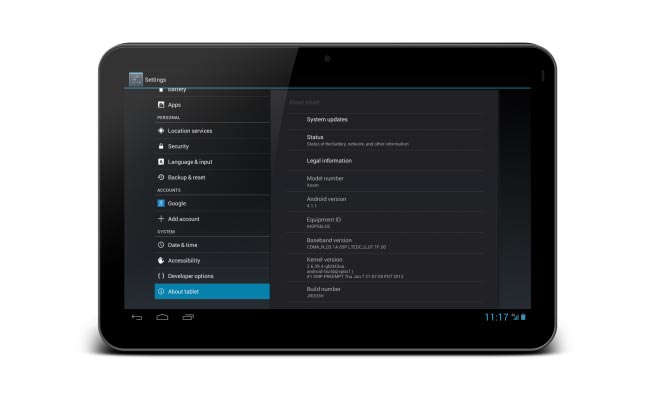 If you have received the Android 4.1 Jelly Bean update on your Motorola Xoom 4G LTE on Verizon wireless, leave a comment below and let us know, as soon as we get some sort of official word from Motorola or Verizon we will let you guys know.