Moto X on U.S. Cellular and T-Mobile have already got the taste of the latest Android 4.4.2 KitKat with a few more carriers left.

I think it shouldn’t be too long for Moto X owners on Verizon to get the chocolaty taste of the Android 4.4.2 KitKat update as Motorola is inviting users enrolled in the Motorola Feedback Network for Android 4.4.2 soak  test. And, you know what that means, the update is near. 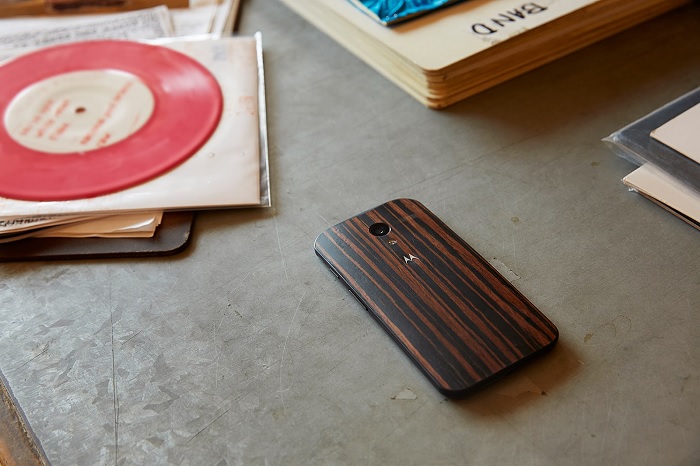 The email sent to enrolled members say they are invited to “participate in an early preview of the new software release, and provide feedback.” The invite doesn’t mention that it’s for the Android 4.4.2 KitKat oS, but we are pretty sure it is, and once it has begun, it shouldn’t take too long for the update to release for the general public.

If it’s Android 4.4.2 KitKat, the new features introduced should be similar to the one that made their way to U.S. Cellular and T-Mobile Moto X, including support for printing photos, Google Docs, GMail messages, and other content via Wi-Fi, Bluetooth and hosted services like Google Cloud Print and HP ePrinters, along with several bug fixes related to poor battery life and email services.