We have been hearing rumors for a while that Verizon would be offering the Moto G for $99.99 on their network without the need to sign up to a contract.

The Motorola Moto G is now available from Verizon for $99.99 without a contract, this is a saving of around $80 if you bought the handset direct from Motorola. 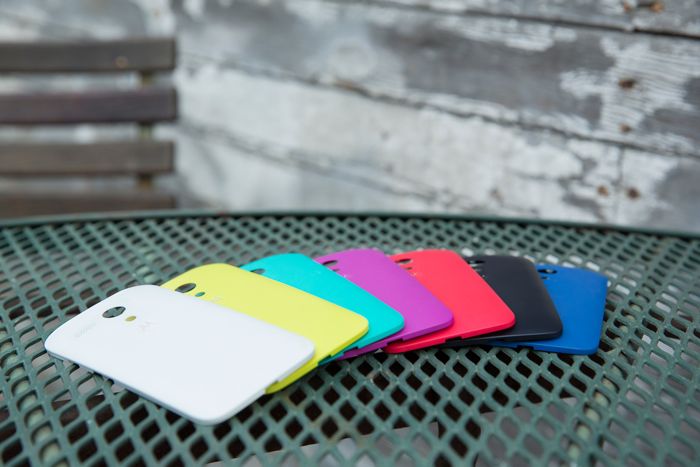 The Motorola Moto G comes with Android 4.4 Kit Kat, the handset features a 4.5 inch high definition display that is equipped with a resolution of 1280 x 720 pixels.

The Moto G is powered by a quad core 1.2GHz Snapdragon 400 processor and it also comes with 1GB of RAM and a choice of either 8GB or 16GB of built in storage.

The handset is equipped with both front and rear facing cameras, on the front of the Moto G we have a 1.3 megapixel camera, on the back there is a 5 megapixel camera that can record HD video in 720p, it also comes with an LED flash.

Other specifications on the Motorola Moto G include WiFi and Bluetooth 4.0, the device also features an FM radio and GPS and comes with a 2,070 mAh battery.