The Verizon Galaxy Nexus went on sale last week, and since the launch a number of users of the device have reported signal problems on Verizon’s LTE network.

Now it would appear that Verizon has acknowledged the issue, and are working on a software update which is expected to fix the problems on the Verizon Galaxy Nexus. 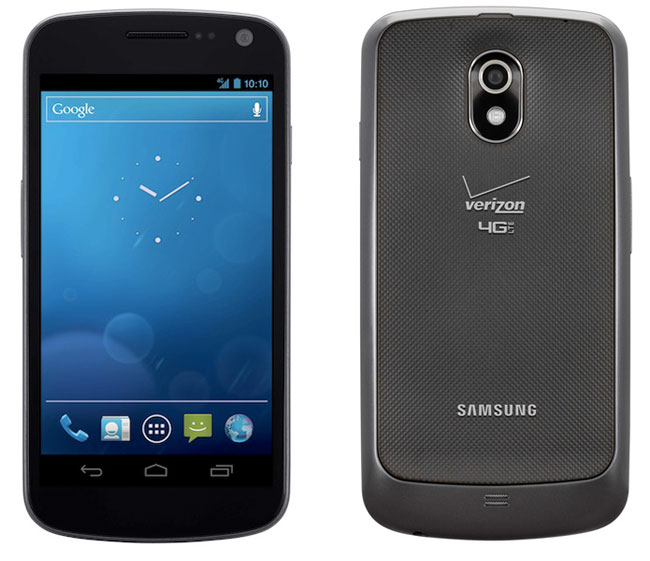 The signal strength issue is currently being investigated. We don’t have an ETA, but a software update is being developed.

There are no details as yet on when the software update will be released, as soon as we get some more details we will let you guys know. Have a look at our Samsung Galaxy Nexus Review to see what we thought of Google and Samsung’s first Android 4.0 Ice Cream Sandwich smartphone.