Verizon has rolled out a software update for the Motorola Droid X. It has been quite some time since an update for the Droid X was released, and the bug fixes will surely make it worth your while. 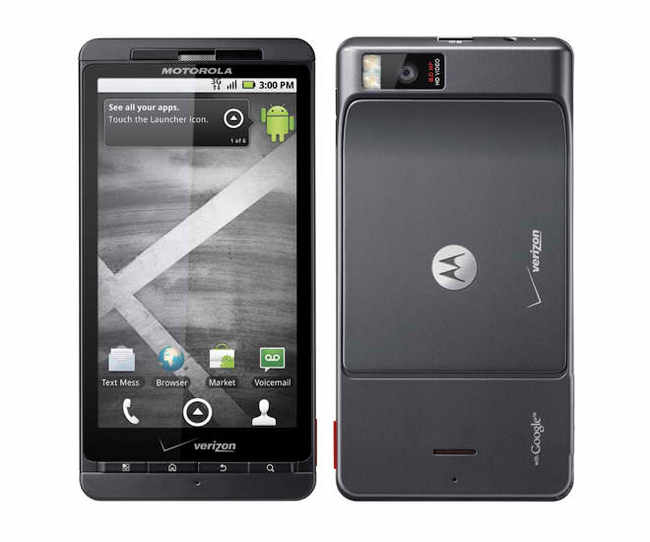 Users may wait for the update message to pop up or do it manually. Among the changes brought by the over the air update is an improved browser security, camera settings may now be saved even after powering the unit off and the music player is also more stable.

Verizon also fixed a bug where the phone powers on without user interaction and the application shortcuts remain on the device even though an application has been placed on the SD card.

Those who have yet to update since the Droid X came with Gingerbread will definitely benefit from the upgrade.