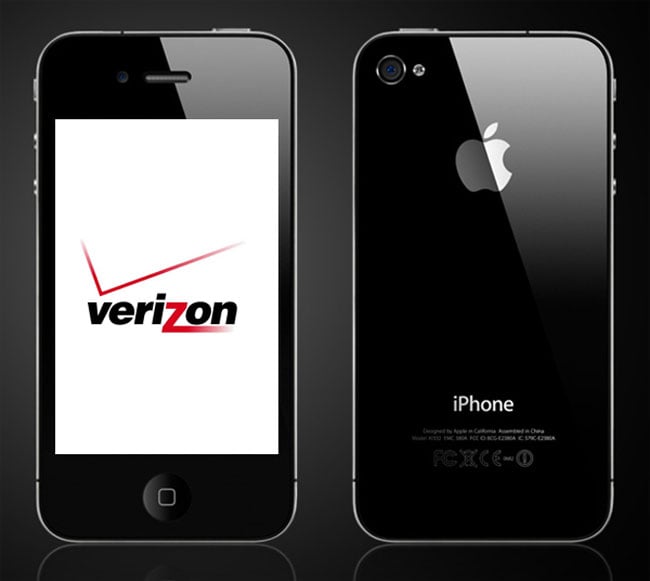 According to the BGR, this could be a possibility, as Verizon will be announcing its LTE network at CES, and there is a possibility of Apple’s CEO Steve Jobs joining them on stage to announce the iPhone 4 for Verizon.

Traditionally Apple only announces new products at its own events, and whilst the Verizon iPhone 4 would technically be a new product, it is a device that we already know about, it will just be re-designed to work on Verizon’s network, although we think if Apple intends to announce the Verizon iPhone 4 they will hold an Apple event to do it.

Apple obviously needs to get the iPhone 4 on other networks in the US other than AT&T, and Verizon looks like the best network to launch it on and what this would do is give consumers more choice and would increase competition between the various mobile phone operators.

We have seen this happen in the UK, when the original iPhone was launched it was exclusive to O2, as soon as Apple started offering the iPhone on all the major networks here in the UK, we saw much better deals for customers and increased sales for Apple.